One of the most important and influential abstract painters in Russia, one of those whose creative work predetermined the development of Russian abstract art of the 21st century.

Sergey Brukhanov was born in 1959 in Kopeisk, a town in Urals – at the border of Europe and Asia. Artist’s world view was formed by the beauty of the Ural mountains, their powerful energy, and rich history. That is the source of his deep philosophy, beliefs in spiritual power of art, accurate thorough work at every single oil and graphic piece.

In summer 2008 Sergey Brukhanov worked in Norway. Severe nature of the Scandinavian mountains, beauty and power of the endless ocean influenced the artist deeply. It was so close to the feeling of the Urals with the endless forests around.

In Norwegian collages the artist contemplates on northern nature and the life of the Scandinavian people. He chooses calm, authentic tones, uses wide brushstrokes, and unexpected materials, such as coffee or sand. The background of these collages are local newspapers in Norwegian – these artworks still preserve news, photographs, considerable dates, which provide the informational space – the reflection of life of the Norwegian people.

But no matter in which country Sergey works, no matter which subject he chooses, all his works are luminous and united by a powerful energy. Every single piece of his creative work is a conversation with God, a reflection of a spiritual light, shining everywhere in the world – in the sea and in the mountains, in every town and in every country, in the whole planet Earth and in the whole universe, in every single human soul. 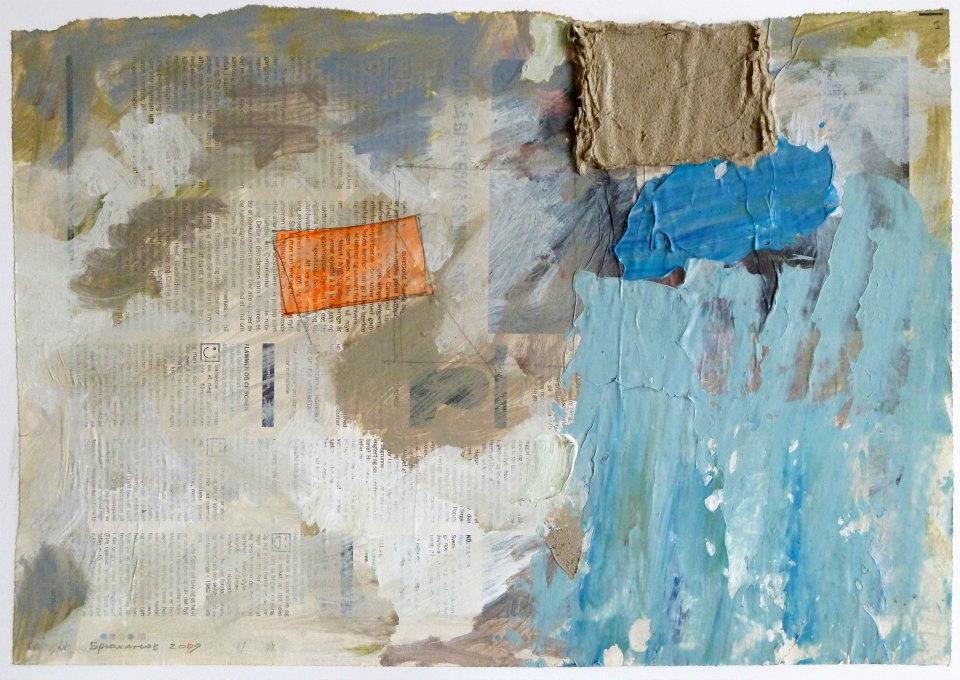 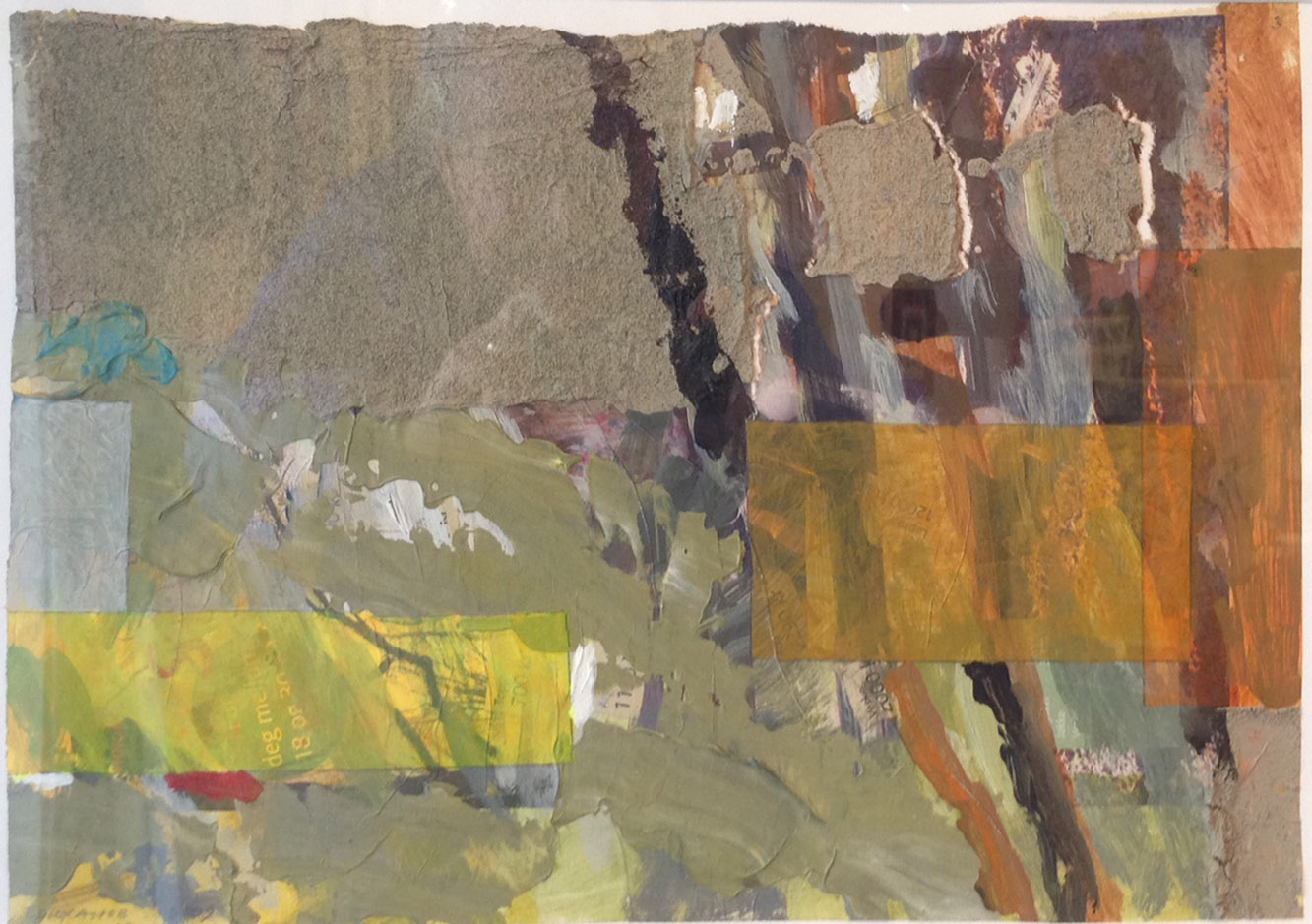 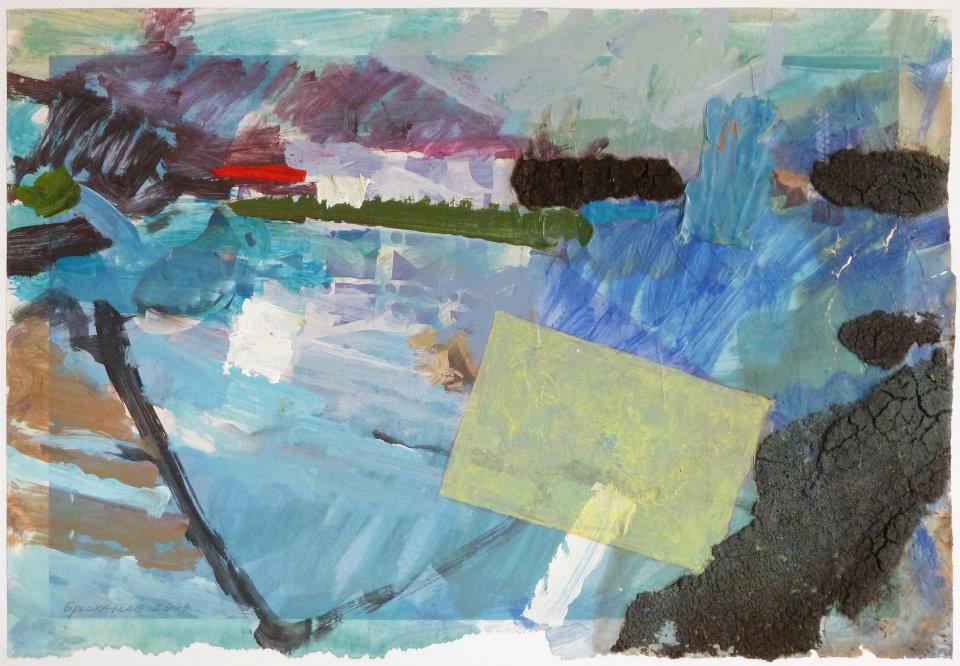 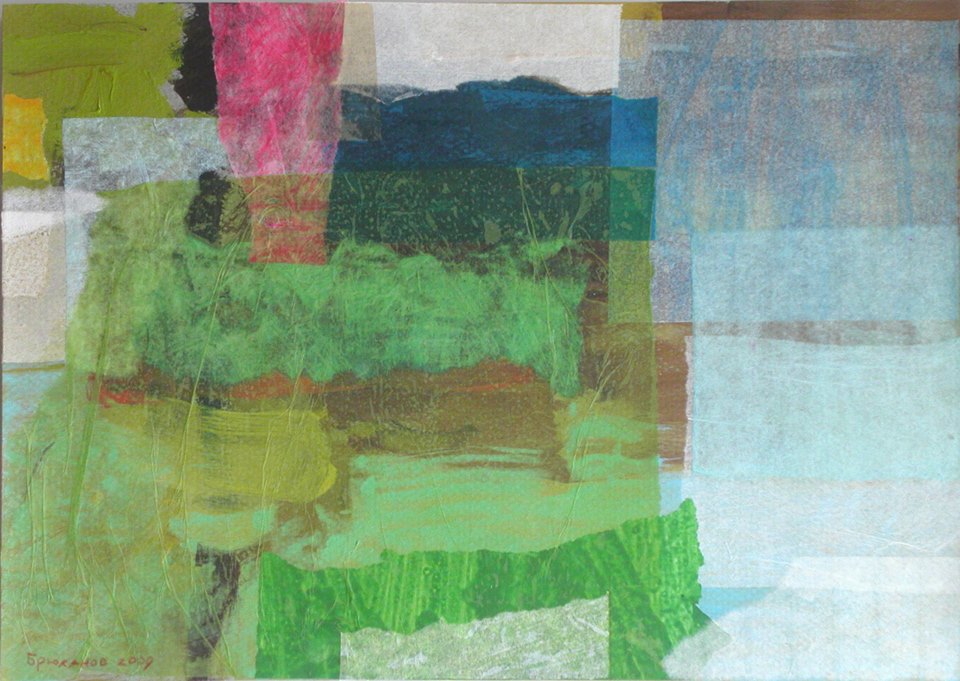 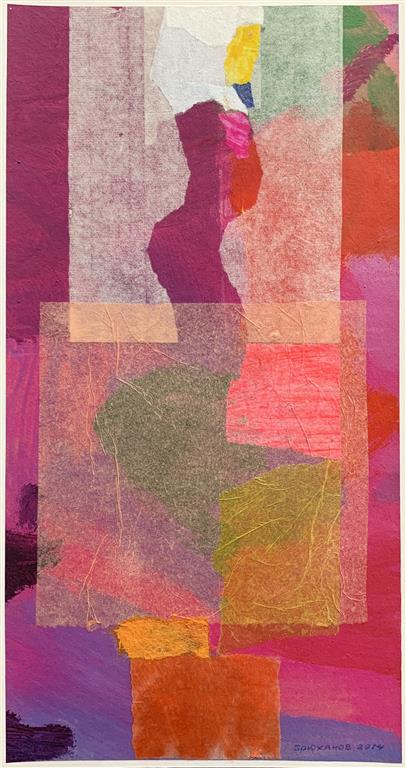 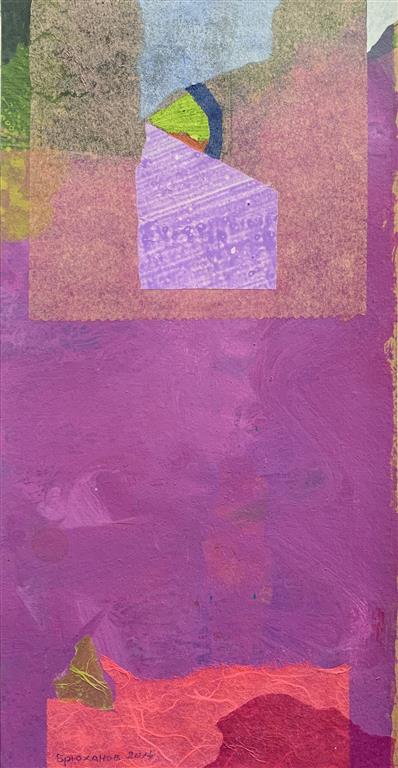 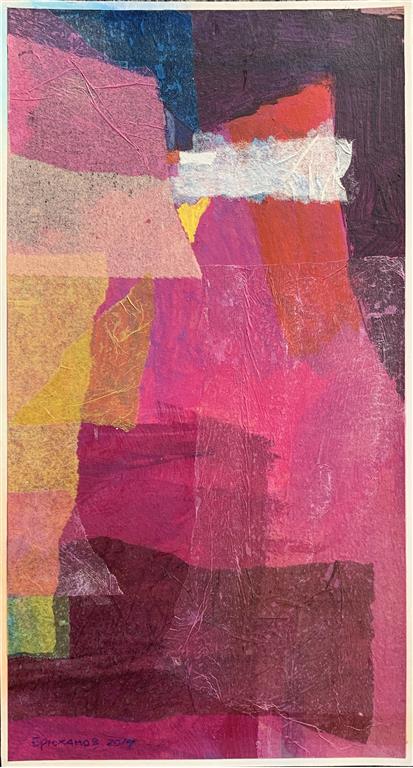 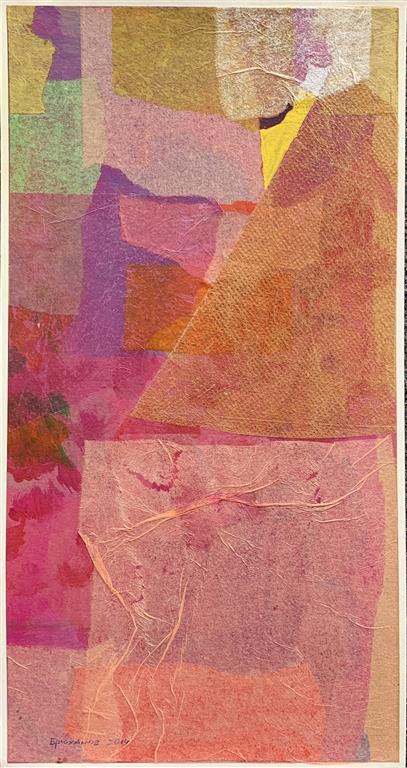 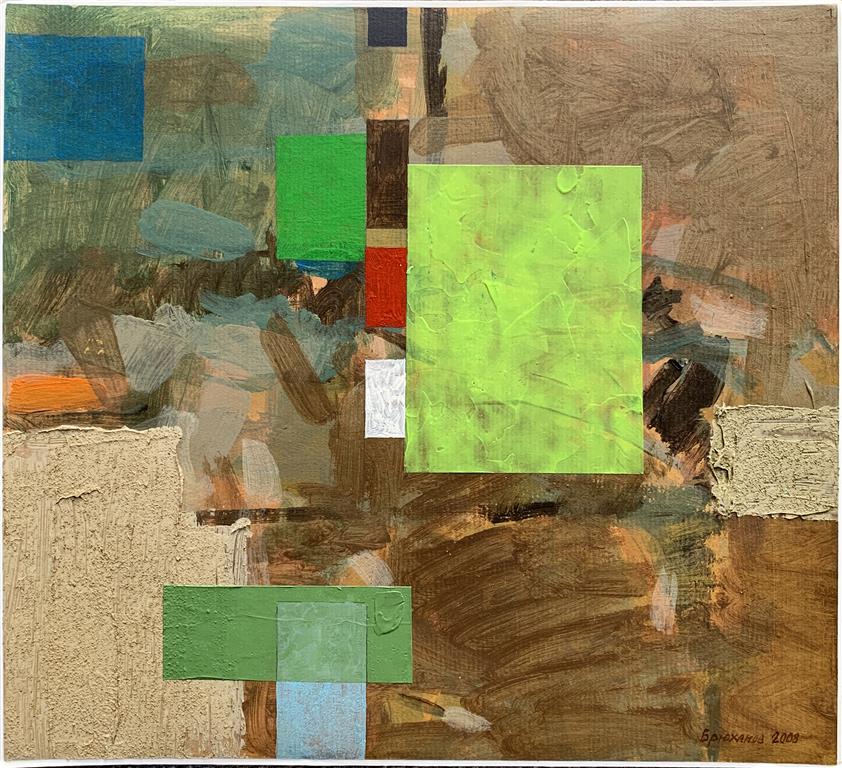 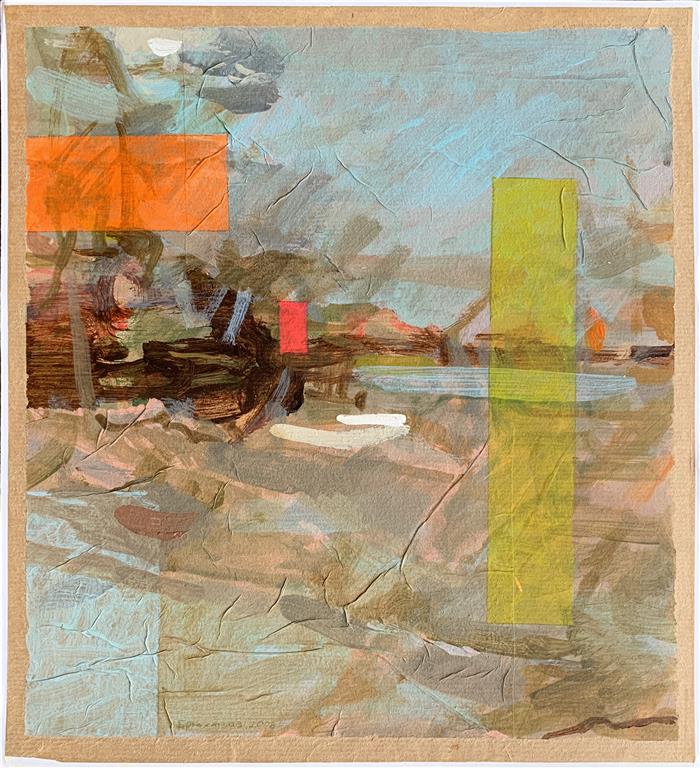 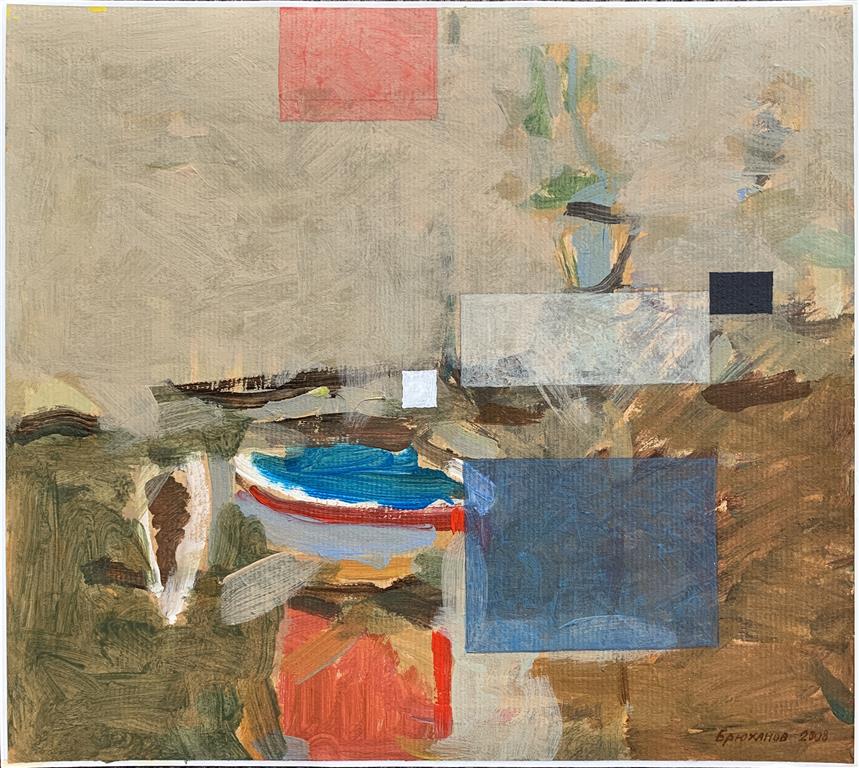 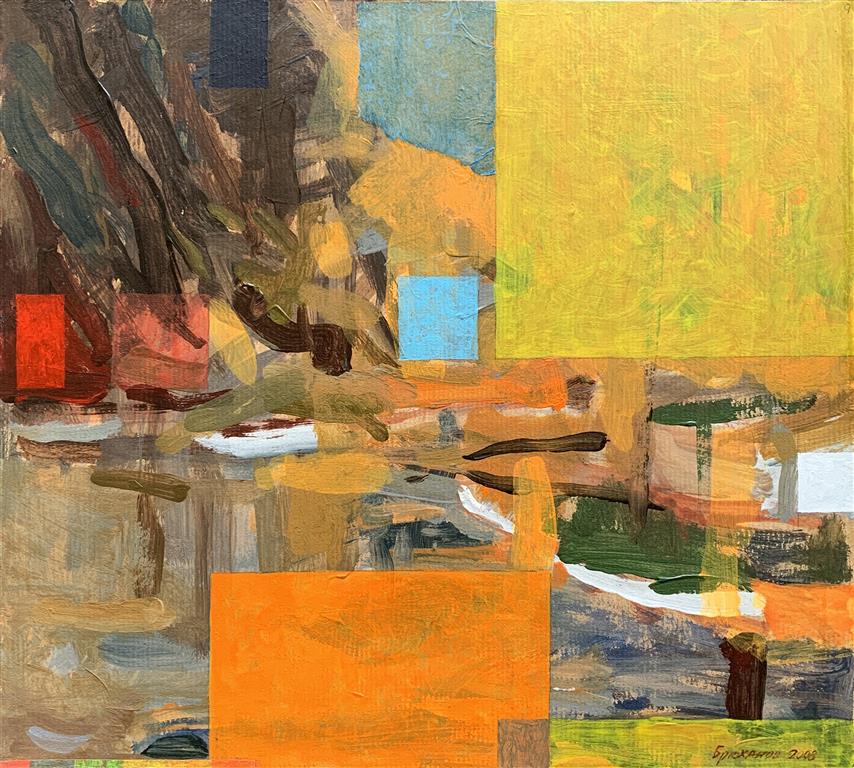 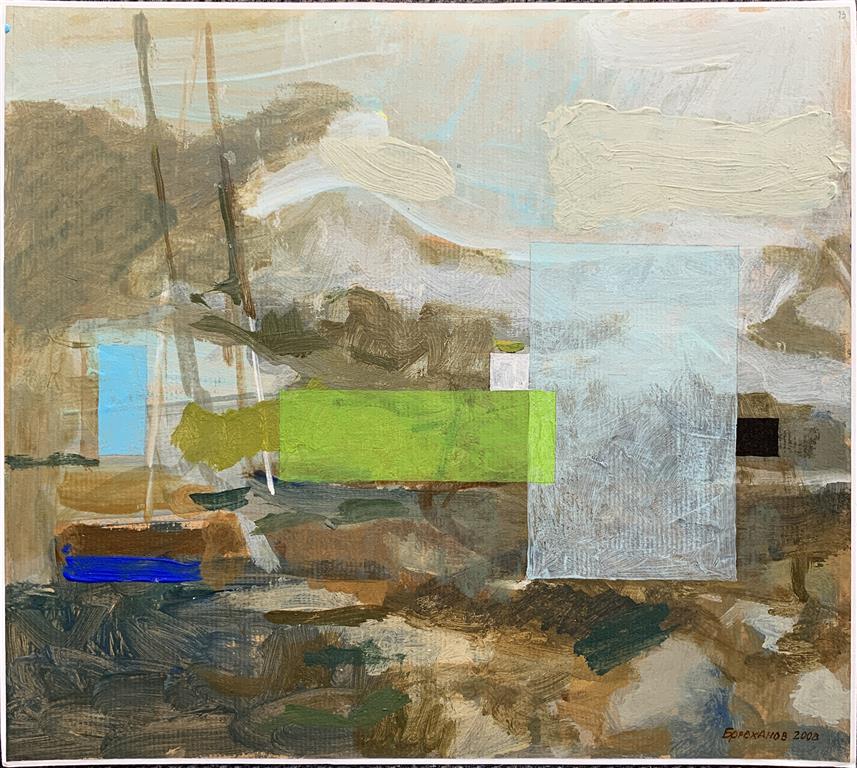 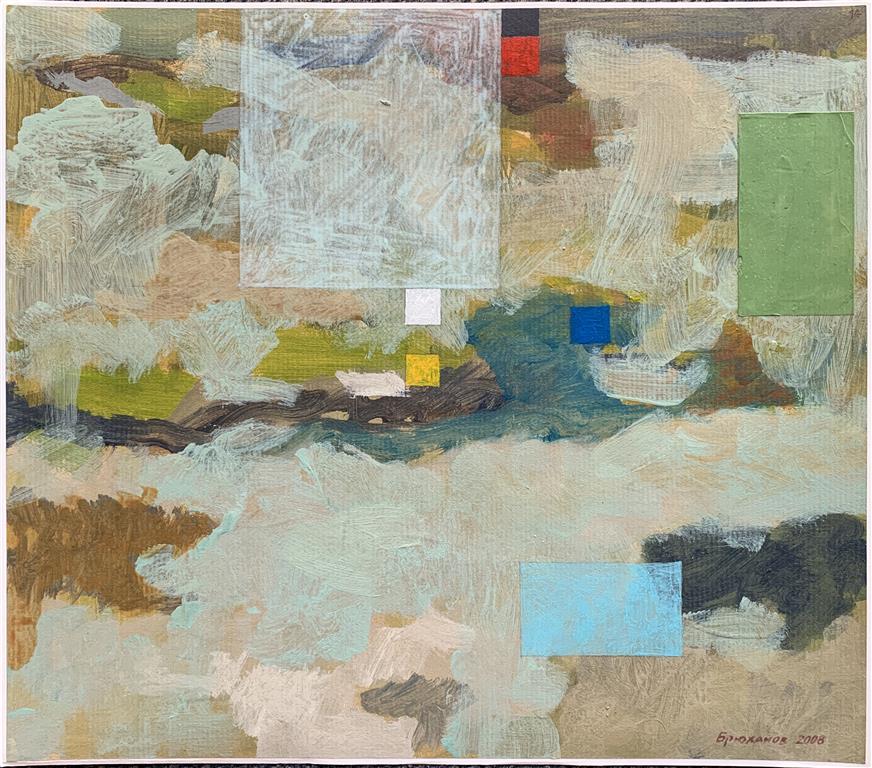 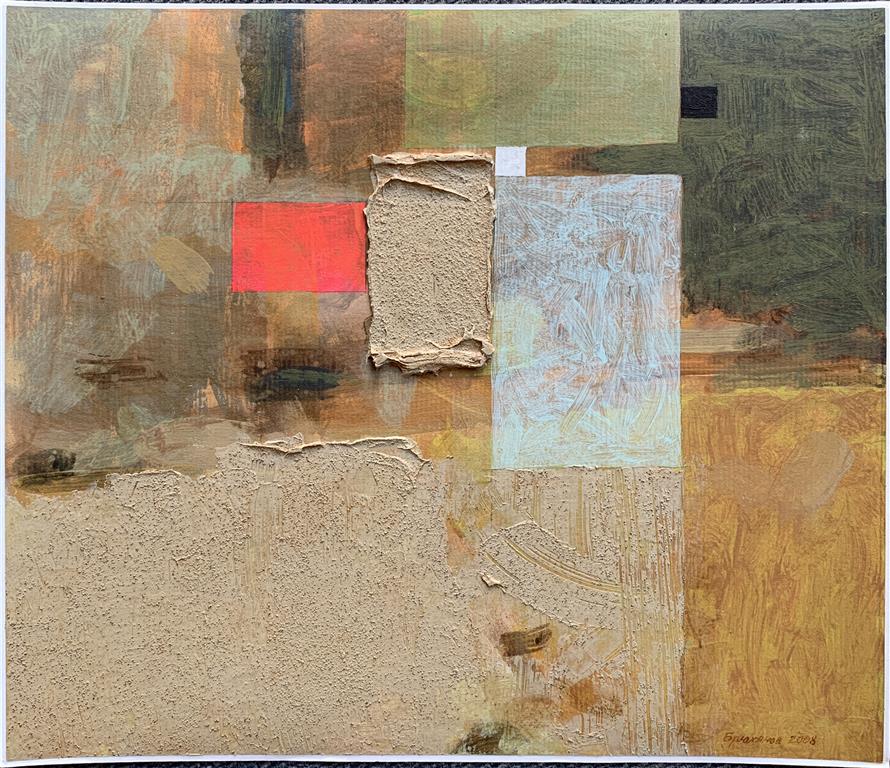 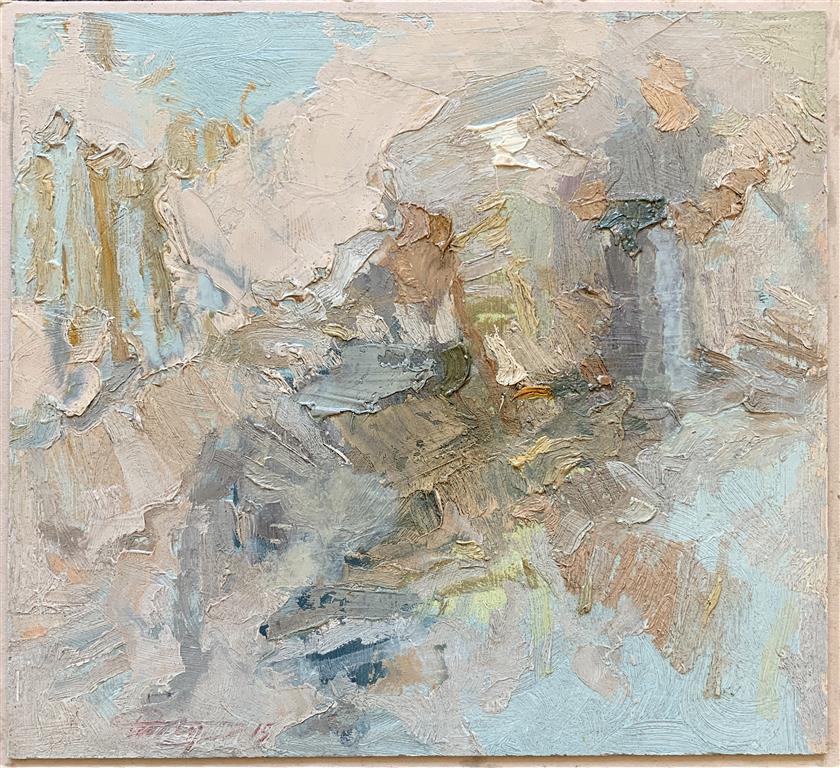 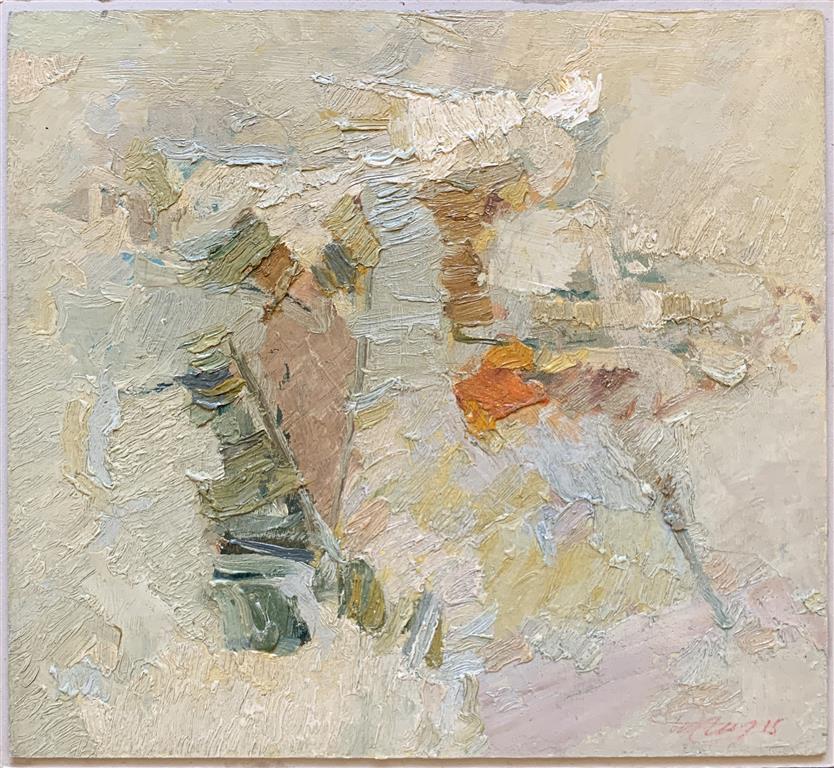 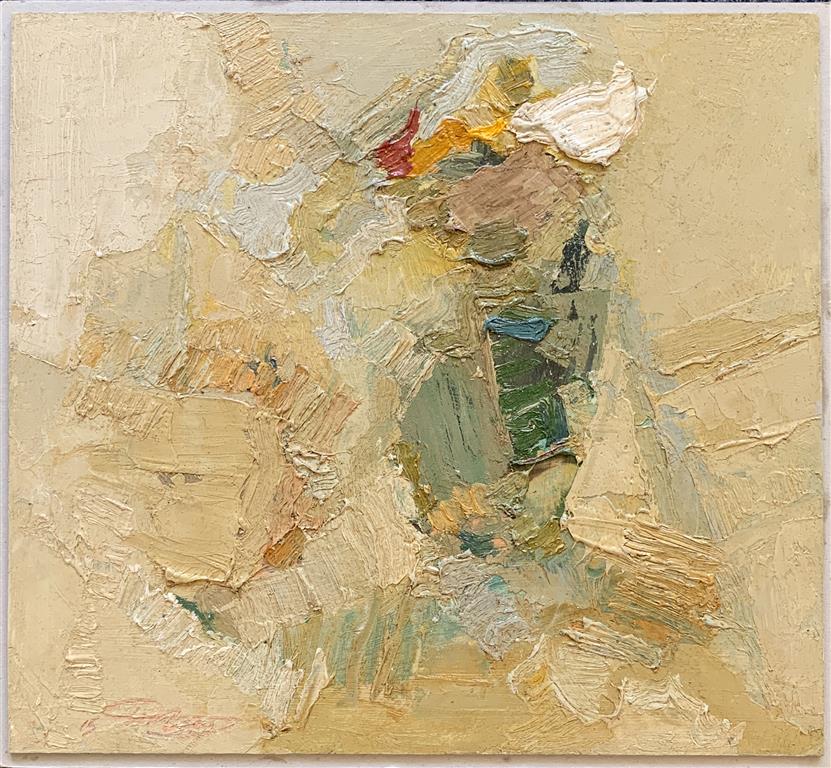 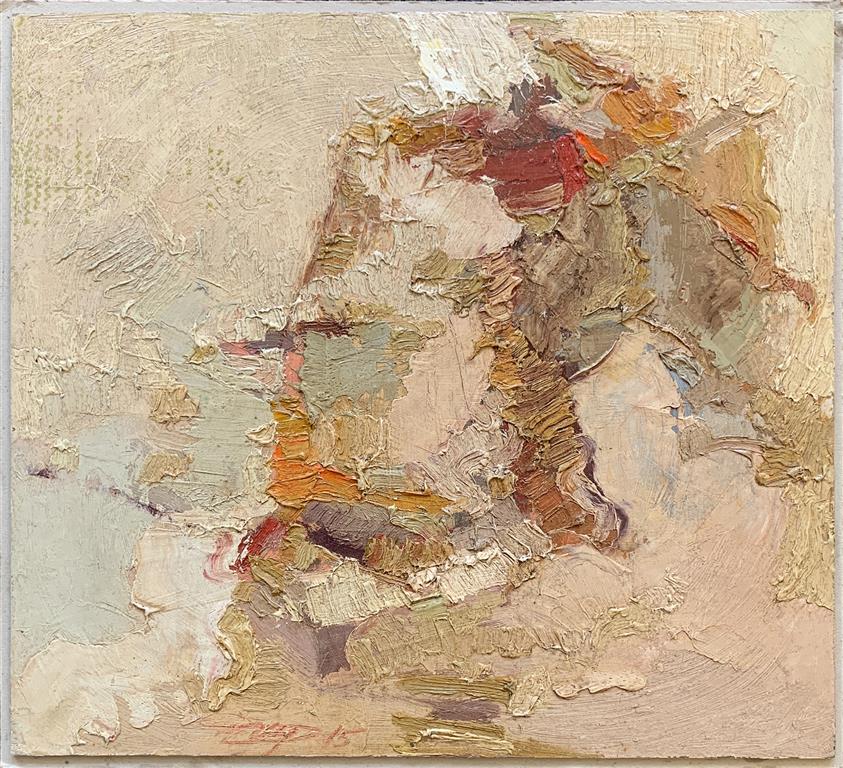 Exhibitions and publication
Sergey Brukhanov takes part in about a dozen of exhibitions every year. He participated in about two hundreds exhibitions, over 200 texts on his creative work are published.

This website uses cookies to improve your experience while you navigate through the website. Out of these, the cookies that are categorized as necessary are stored on your browser as they are essential for the working of basic functionalities of the website. We also use third-party cookies that help us analyze and understand how you use this website. These cookies will be stored in your browser only with your consent. You also have the option to opt-out of these cookies. But opting out of some of these cookies may affect your browsing experience.
Necessary Always Enabled

Any cookies that may not be particularly necessary for the website to function and is used specifically to collect user personal data via analytics, ads, other embedded contents are termed as non-necessary cookies. It is mandatory to procure user consent prior to running these cookies on your website.