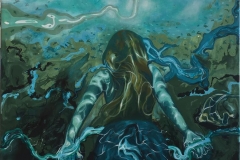 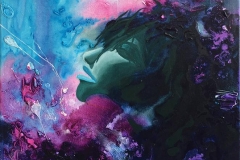 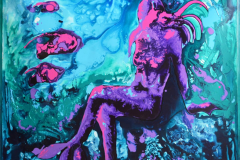 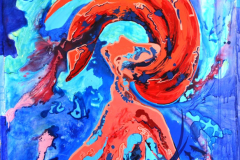 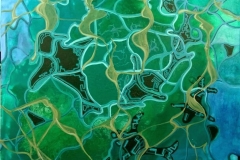 Work experience
Worked as a Guest Faculty in Jamia Millia Islamia, New Delhi for the session 2014 – 2015.

Education
• Master of Fine Arts, M.F.A. from Jamia Millia Islamia, New Delhi in 2014.
• Bachelor of Fine Arts, B.F.A. from University of Allahabad in 2012.
• Professional Diploma in Computer Applications and Programming from F.Tec Computer Education, a division of FS-HRD, New Delhi in 2011.
• KALASHREE from ‘Akhil Bhartiya Sangeet-0-Sanskrit Sansad, Government of West Bengal, in 2010.
• Intermediate Drawing grade Examination, Government of Maharashtra in 2009.
• Diploma in Fine arts from Prayag Sangeet Samiti, Allahabad in 2008.