Elena Potyakina was born in Nefteyugansk. In 1990 she graduated from ZlatoustTeachersTrainingCollege, graphic art department. In 1999 she graduated from the department of book graphics at the Saint-Petersburg State Art and Industry Academy, named after Alexander von Stieglitz and informally known as the Vera Mukhina Higher School of Art and Design.
Elena works with various publishers of children’s books and magazines, participates in exhibitions and charity projects.

“It’s really good when your interest for painting becomes your job, and your job becomes your passion and joy..

…. Formecolorisjoyandlife. I would like my colors to bring renewal and sunshine brightness” – Elena says about her art. 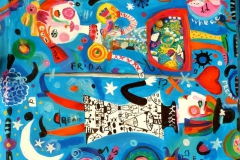 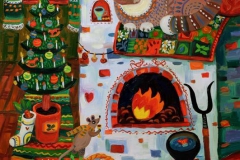 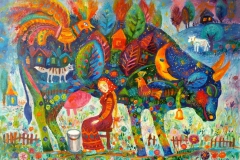 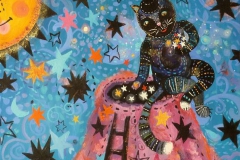 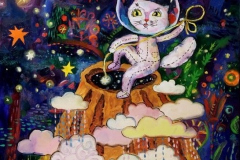 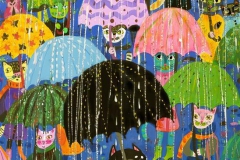 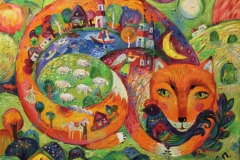 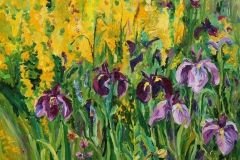 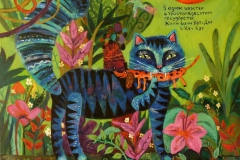 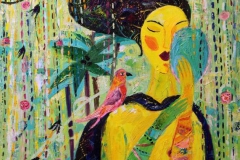 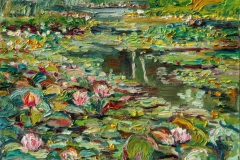 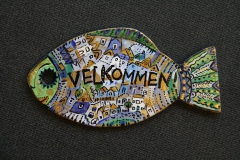